A Guide to Beef Cuts: Choosing the Right One 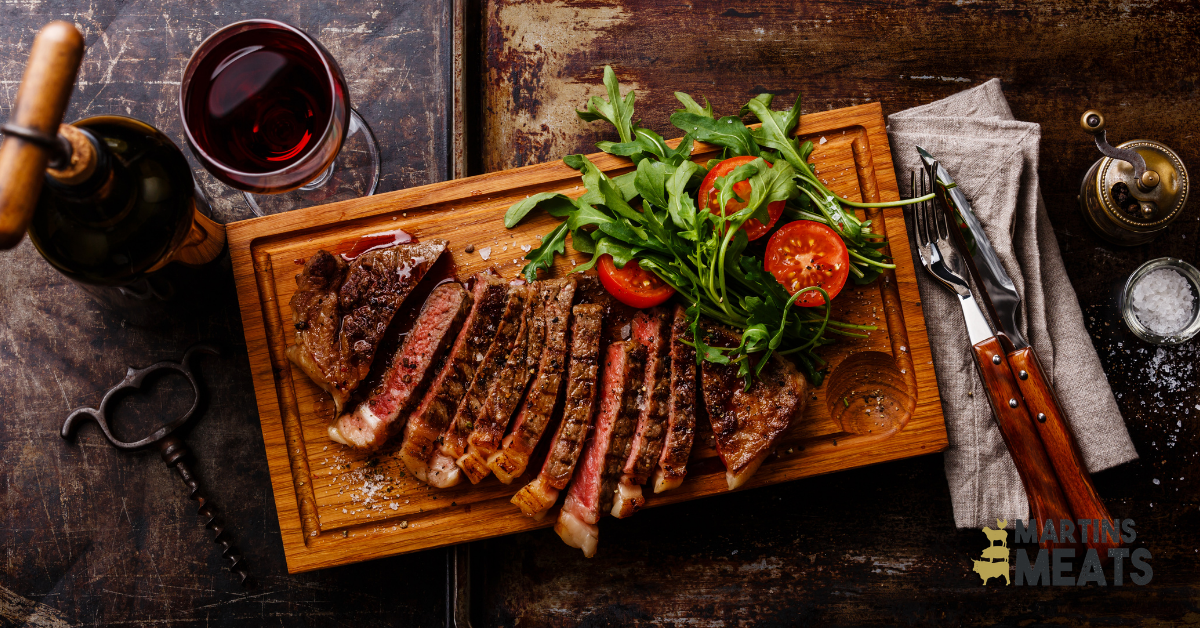 You are most likely familiar with the different beef cuts you can get. Rump, Fillet, T-Bone, Sirloin to name a few. While one key difference between the cuts is the price tag, there are other differences we think you should know. 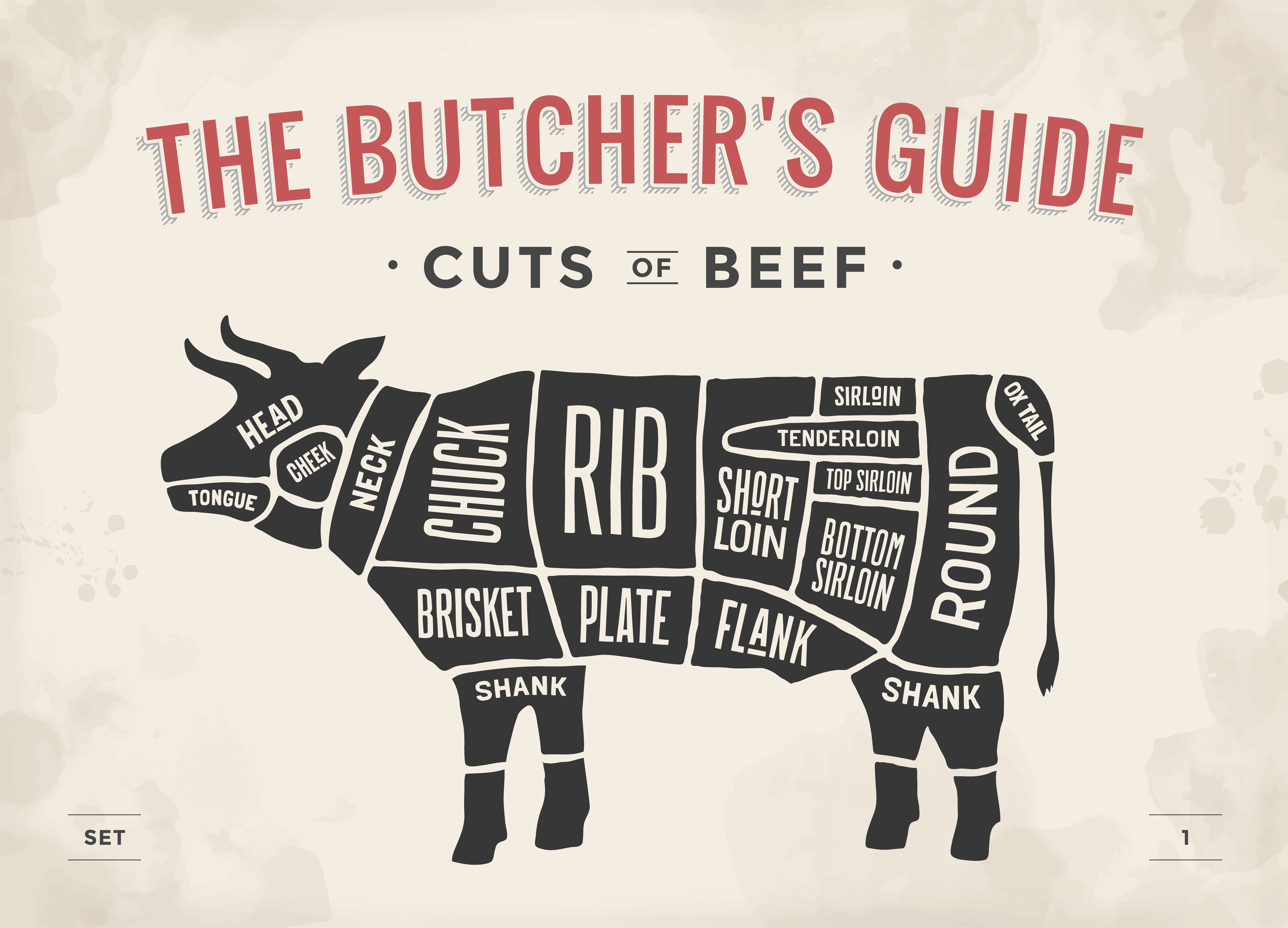 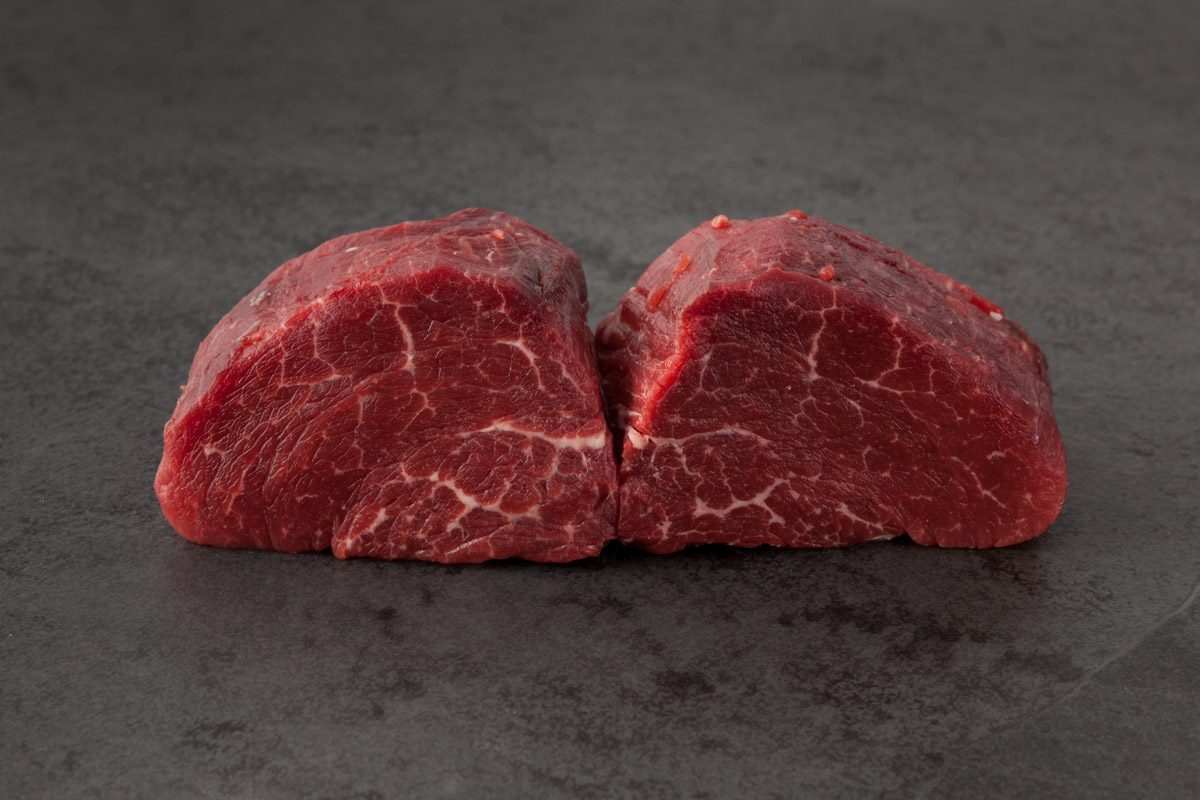 This is one of the most popular choices of steak and is widely available in restaurants. It is often used by chefs and is associated with grand dishes. The fillet comes from the lower middle of the cow’s back. It is because of this that it is incredibly tender with very little fat.

Fillet is often served as a standalone piece of meat or can be used in dishes like beef wellington. 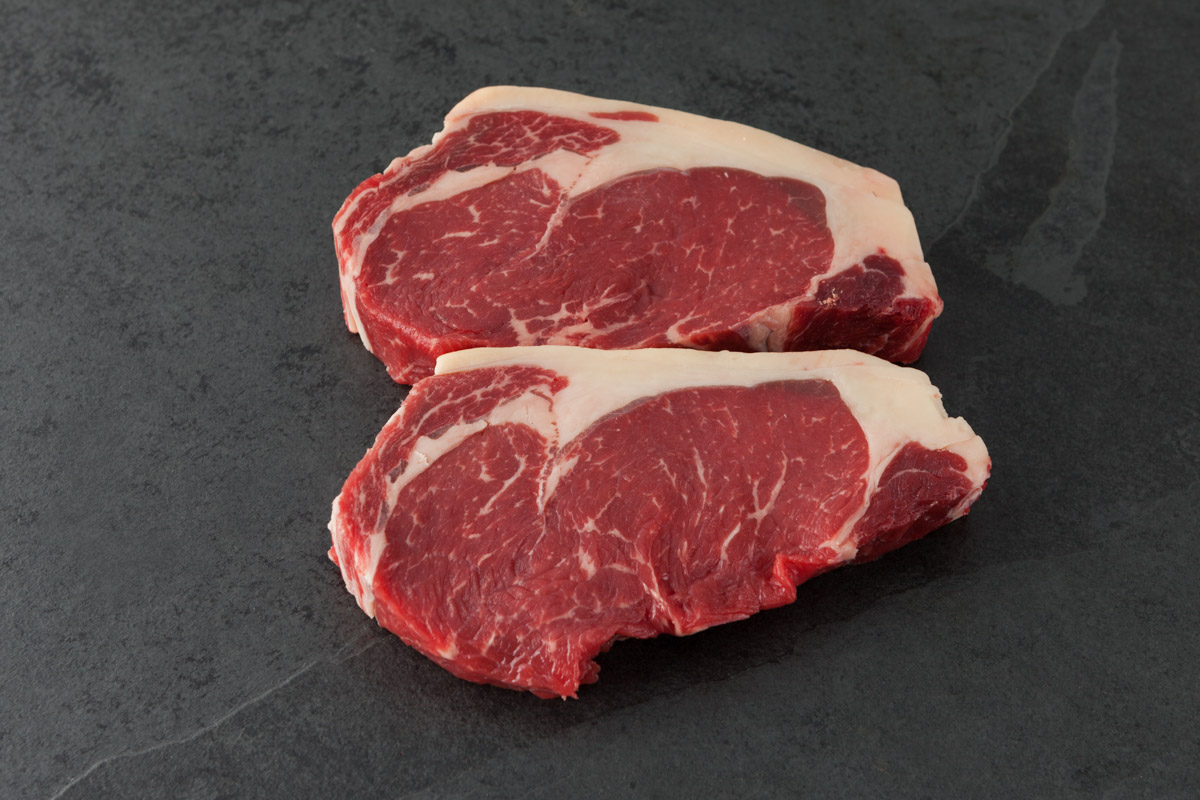 The rump is a classic steak cut. While it is not the most tender cut, it is full of flavour. It’s cut from the backside of the cow and because it is a well-used muscle this makes it quite tough. That said, it can still be fried and served rare. Rump steak also makes great kebabs as it works very well with marinades or used in stir fry’s. 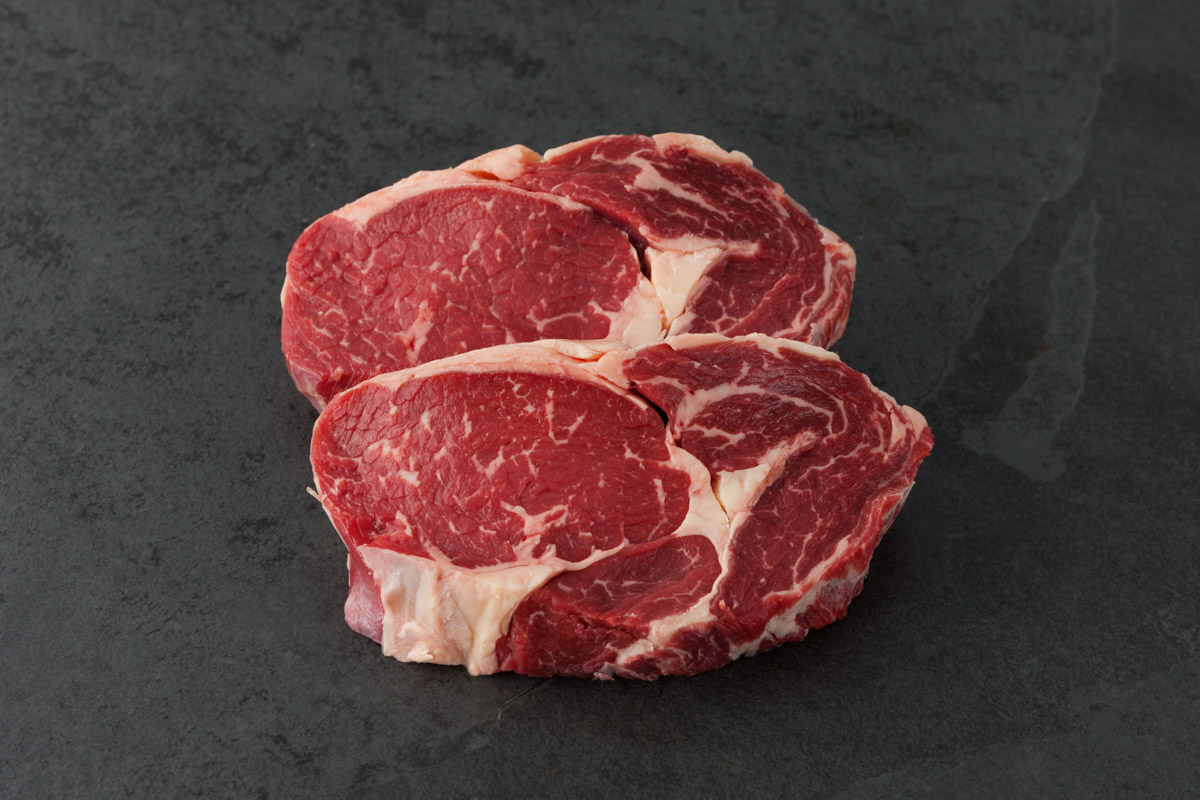 This cut is growing in popularity due to its rich, beefy flavour. The cut is from just above the ribs, meaning it is incredibly tender. The ‘eye’ of the fat is found in the centre and needs to be rendered down during cooking. We recommend this cut is cooked to at least medium to help render down the fat and baste the meat. 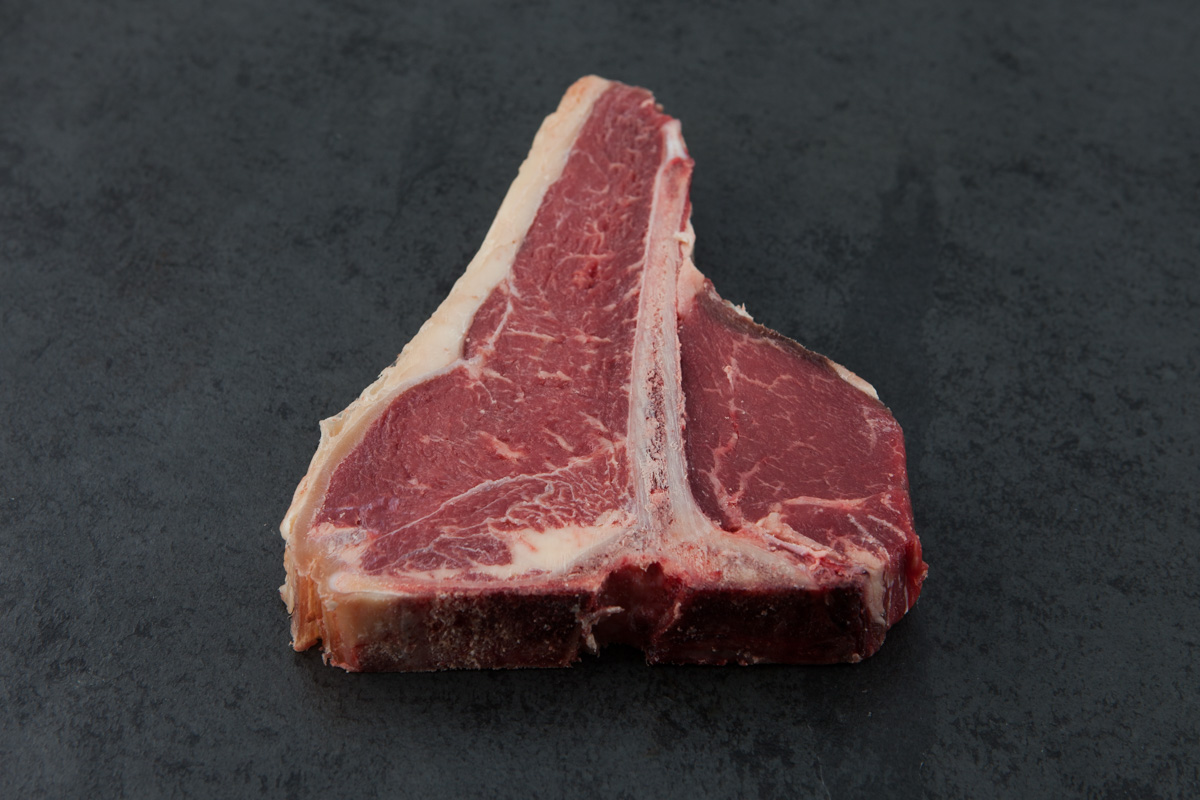 This is one of the few cuts of beef that is served on the bone. On the one side is sirloin and on the other is fillet which means there’s a variety of flavours and textures to this cut. They will cook at different speeds so; the fillet will remain slightly rarer and may require searing off for more even cooking.

As this cut is still on the bone, it won’t be overpowered by marinades, meaning it maintains a very strong beef flavour. 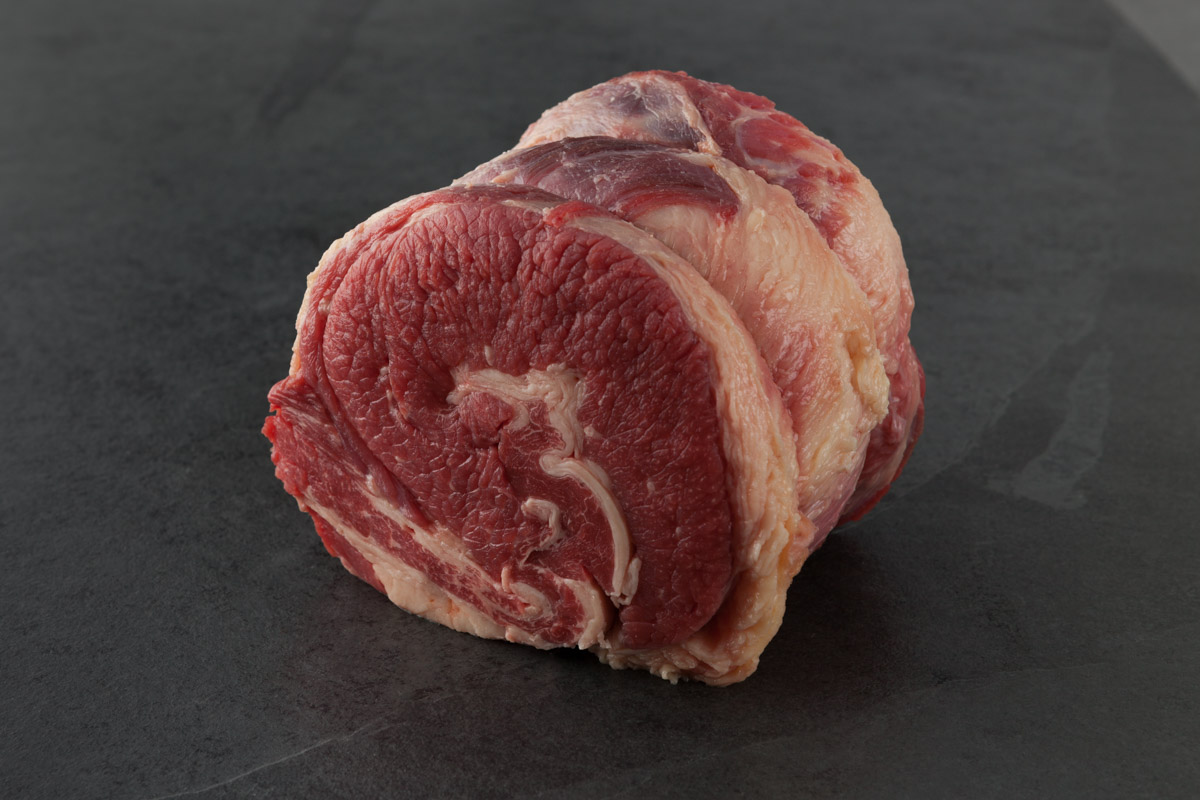 This is from the chest area of the cow. As this is a working part of the cow it has a large amount of fat which is marbled through the meat. This gives it ample of flavour and makes it ideal for slow cooking. By slow cooking this cut it will make it incredibly tender, but it can also be used for mincing. 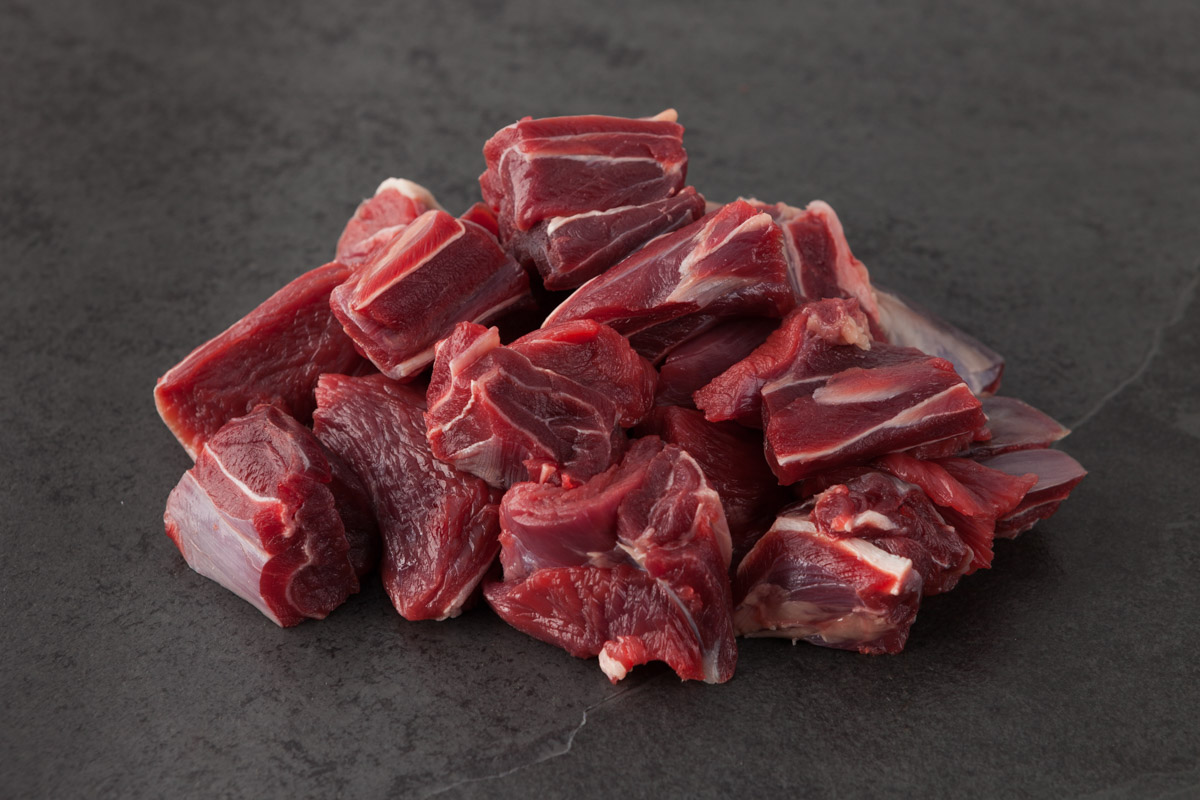 This is also known as braising steak and comes from around the shoulders. You will usually find it pre-cut to be used in dishes like stew or pies. This is because it is from one of the hardest working parts of the cow and so needs to be broken down by cooking for a long period of time. It’s also ideal for flavouring the sauces of your stews or casseroles. 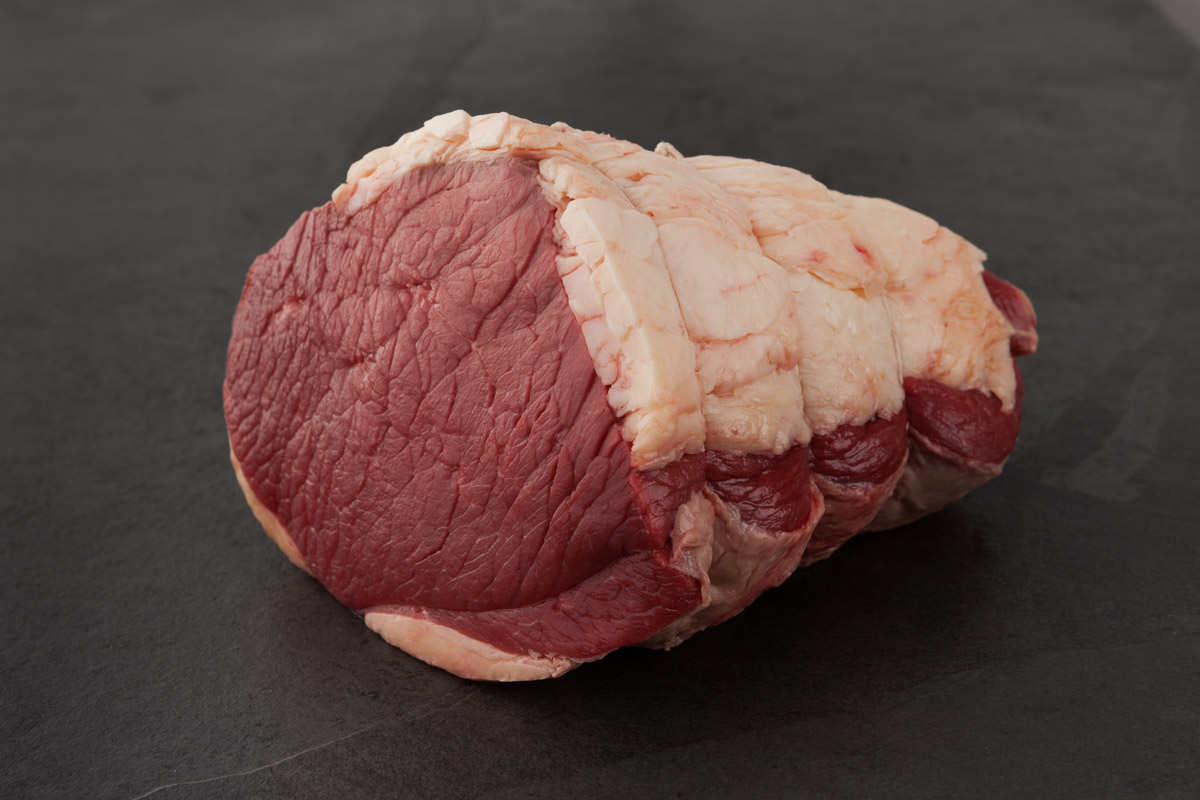 The topside comes from the inner thigh of the cow. It has a solid layer of fat making it ideal as a slow roasting joint. As it has a low-fat content it can be roasted and still served rare. This cut is perfect for a Sunday dinner. 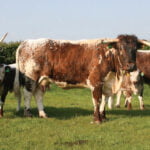 What are the reasons to buy locally? 5 benefits of local meat sourcing

What to do with your Christmas Leftovers

The Best Meat for Christmas Dinner 2022

A Guide to Cooking the Perfect Steak