We don’t enter into competitions for any glory (although it is nice to win and be recognised). We enter because we believe it is the perfect way of showing our passion for the industry and use it as a way of educating the public about how good husbandry of animals leads directly to superior quality meat.

We go to to great lengths to ensure that the farms we select our meat from, including our own,reach an exceptional standard before during and after delivery of livestock. This, combined with our understanding of meat and how to get the best from it enable us to recommend the best methods & recipes to maximise the flavour and tenderness in our meat and meat products.

Find out more about the individual awards here: Great Taste Awards  |  Taste of the West 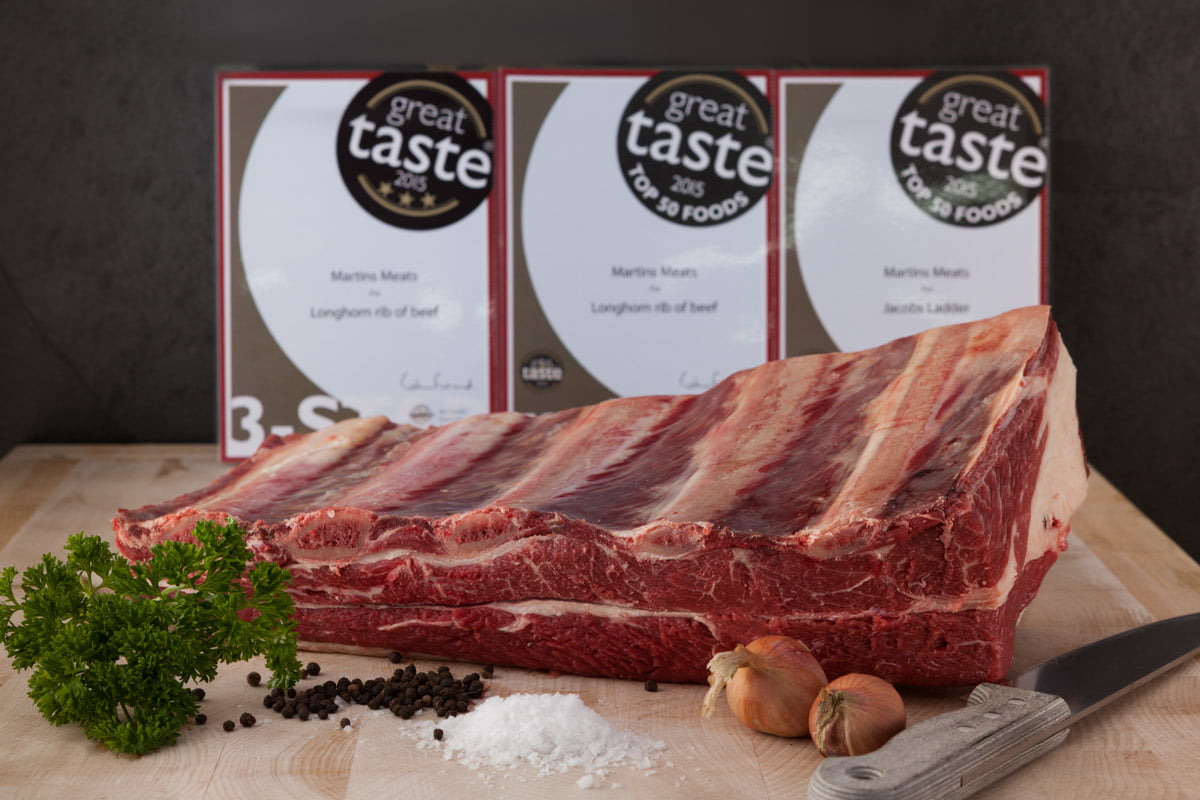 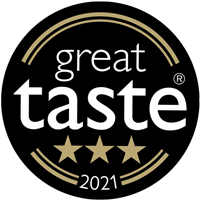 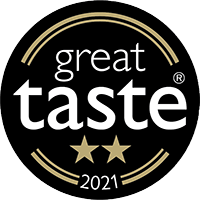 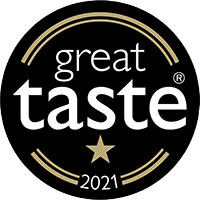 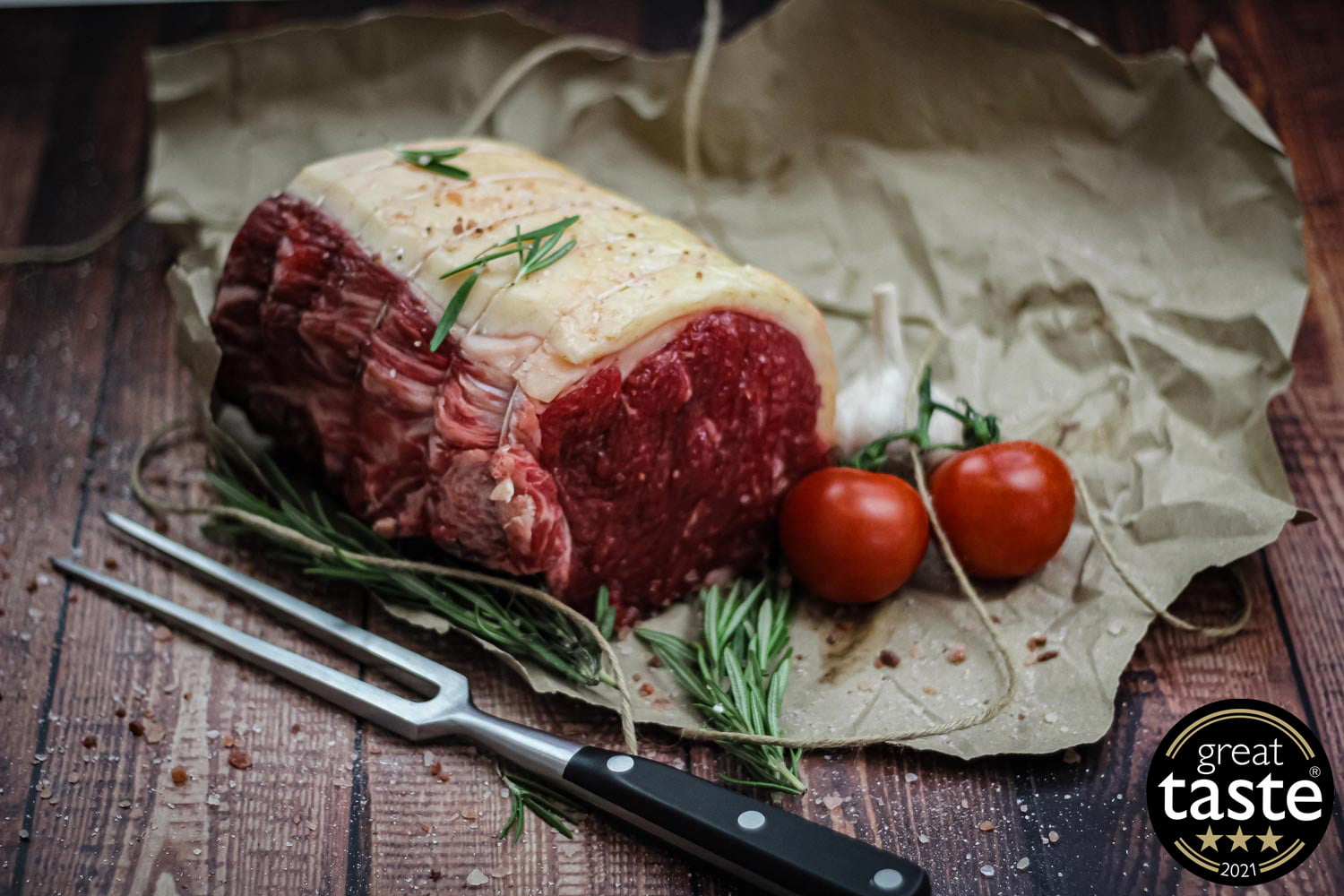 We received two awards this year in the World Steak Challenge

We were delighted to receive 7 awards in total at the 2018 Great Taste awards with 2 for our fish! 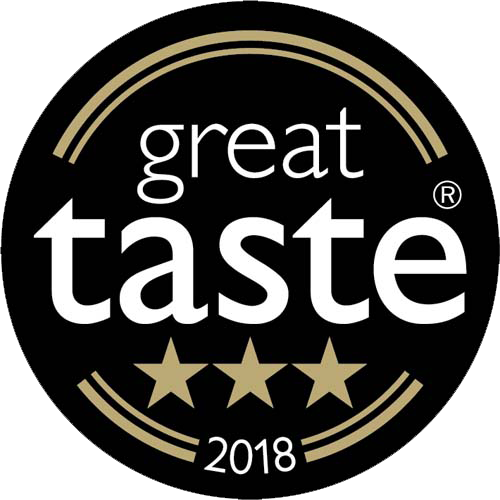 We received the following at the 2017 Great Taste Awards

We were finalist in The British Farming Awards for Diversification – large company. 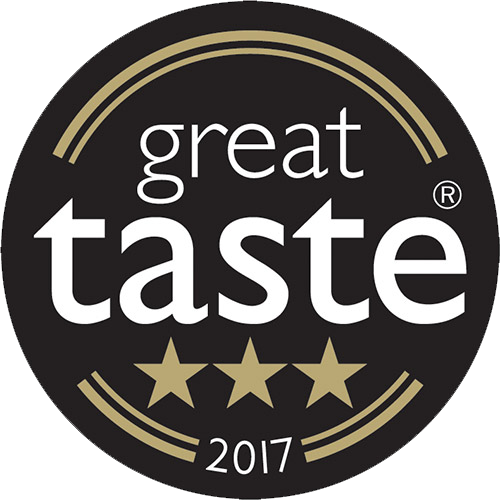 Great Taste, the world’s most coveted blind-tasted food awards, which celebrates the very best in food and drink, has announced the Great Taste stars of 2016.

Out of 10,000 products to be judged, Martins Meats Cheltenham Gloucestershire was awarded

3 products were awarded Top 50 Great Taste Award status and the Longhorn 30 day salt-aged beef Topside has also been nominated for the Golden Fork Award to be announced in September 2016. 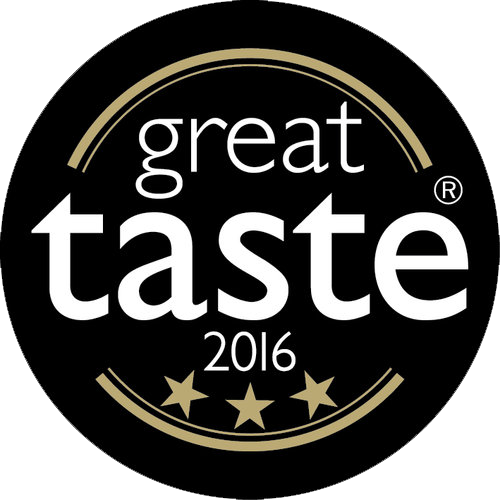 We are once again hugely proud to receive no less than 17 Gold Stars at this year Great Taste Awards including 3 of our home grown products in the Top 50! which out of 10,000 product entries is simply quite amazing!

Great Taste, organised by the Guild of Fine Food, is the acknowledged benchmark for fine food and drink producers. Quite simply the Great Taste logo is the sign you can trust when buying food and drink in your local, quality retailer. 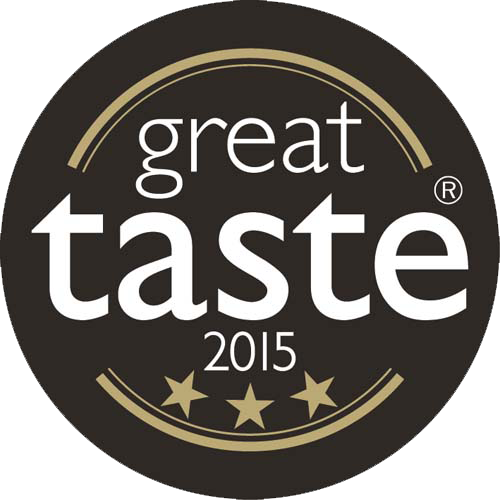 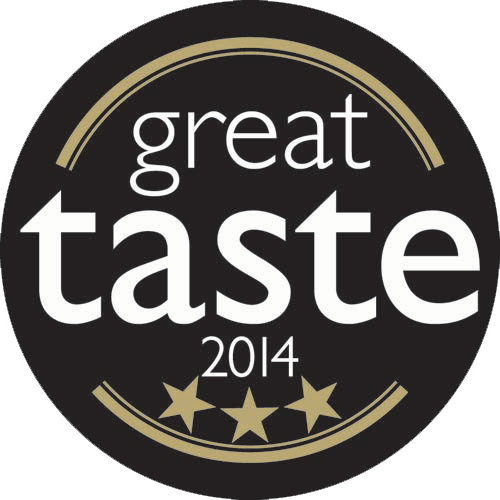 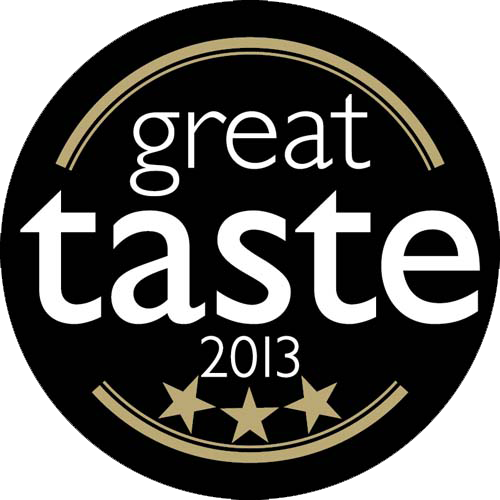